All of my articles from my experience on The Independent sports desk, covering both tennis and football. 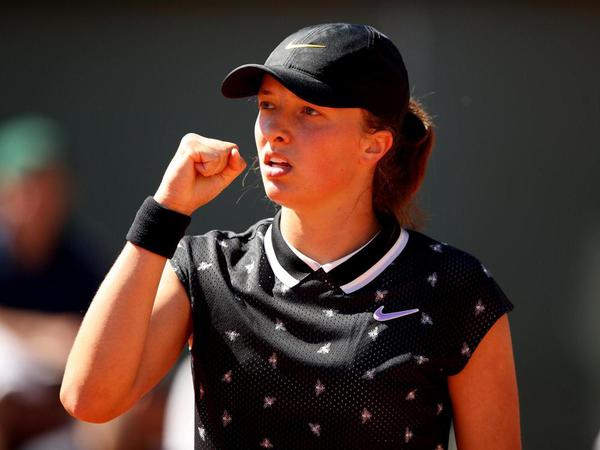 Iga Swiatek profile: A closer look at the Polish prodigy

Iga Swiatek is the only non-British recipient of a wildcard for the main women’s draw. The 18-year-old also boasts the highest ranking of all the wildcard entrants, sitting at a career-high 65. The Polish prodigy is tipped for greatness. She advanced all the way to the round of 16 at this year's French Open, where she was eventually halted by third seed Simona Halep. At the other slam this season, the Australian Open, she came through three rounds of qualifying to eventually reach the round of 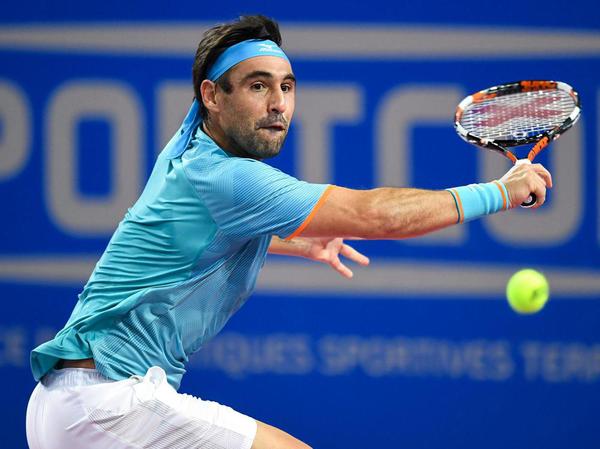 Marcos Baghdatis profile: A closer look at the veteran Cypriot

The only non-British player to have been confirmed as a recipient of a main draw wildcard, Cypriot Marcos Baghdatis was a semi-finalist at Wimbledon back in 2006. He triumphed in straight sets over a young Andy Murray on the way to an eventual defeat at the hands of Rafael Nadal. The following year, Baghdatis was thwarted in five sets at the quarter-final stage by Novak Djokovic. Baghdatis, 34, peaked at No 8 in the world, but now holds a ranking of 139. The wildcard confirms an unbroken run at 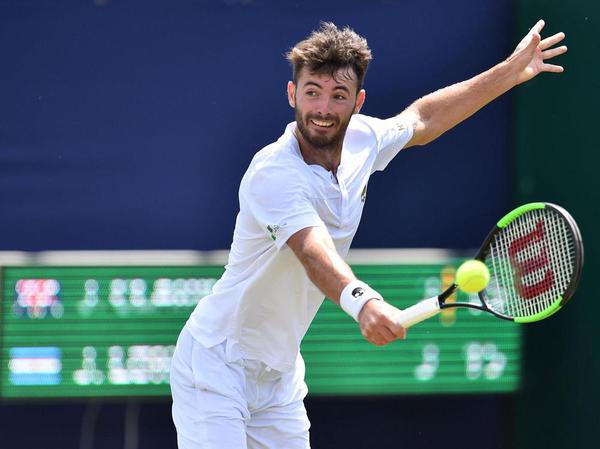 Jay Clarke, 20, is a Derby-based player receiving a wildcard into only his second Grand Slam main draw. He holds a world ranking of 164, an impressive rise given that he only broke into the top 1000 in October 2016. He is a member of the LTA’s Pro Scholarship Programme. This is the highest level of support offered by the national governing body, aimed at identifying and aiding those with the best prospects of breaking into the top 100 within five years. Nine out of 12 members of the programme h 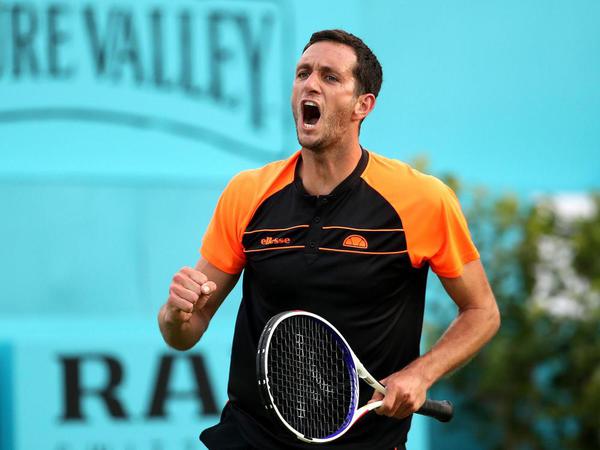 The 32-year-old James Ward is one of the more familiar British names to be afforded a wildcard at Wimbledon. He reached a career-high ranking of 89 in 2015, where he advanced to the third round of The Championships, but he is perhaps best known for the part he played in Great Britain’s Davis Cup success of the same year. He triumphed in an epic encounter with John Isner in the first round: the American, famous for his marathon matches, was defeated by 15 games to 13 in the fifth set after init 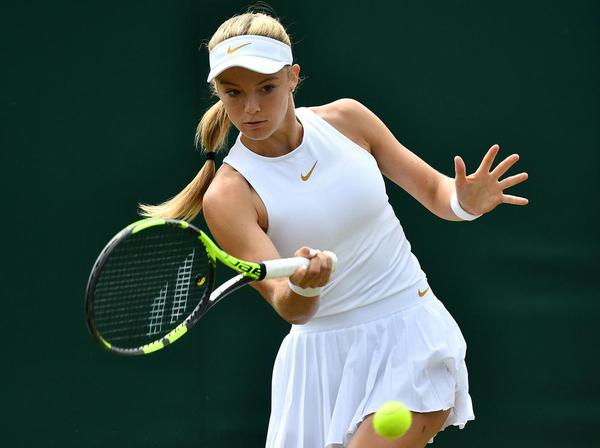 Katie Swan is one of three British women to be handed a wildcard to this year’s Wimbledon main draw. The 20-year-old, who is currently based in the USA, was hand-picked by the LTA as one of the potential stars of the future: she is one of three members of the Pro Scholarship Programme to be granted a wildcard straight into the competition proper, joining Harriet Dart and Jay Clarke. Swan recently drew plaudits from fellow professionals, including Nick Kyrgios, for speaking out over mental healt 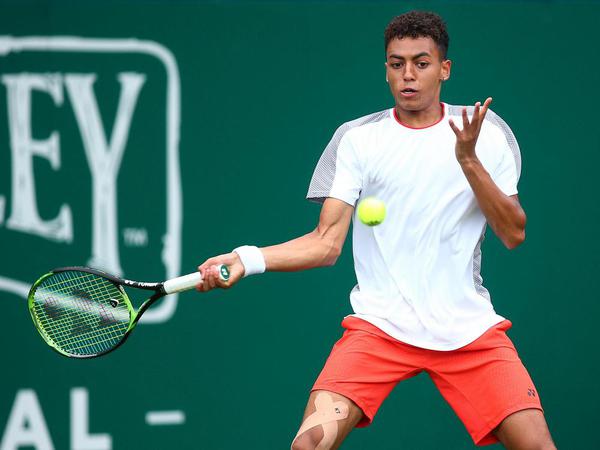 Paul Jubb, at just 19 years of age, is one of the most exciting prospects in the country. He recently triumphed in the NCAA Championship in the USA, an honour previously won by Jimmy Connors and John McEnroe. His victory came while representing the University of South Carolina, where he moved in order to further his career. This success usually guarantees the winner a wildcard spot in the US Open, but as a non-American this is not the case for Jubb. A place at his home slam in Wimbledon is more 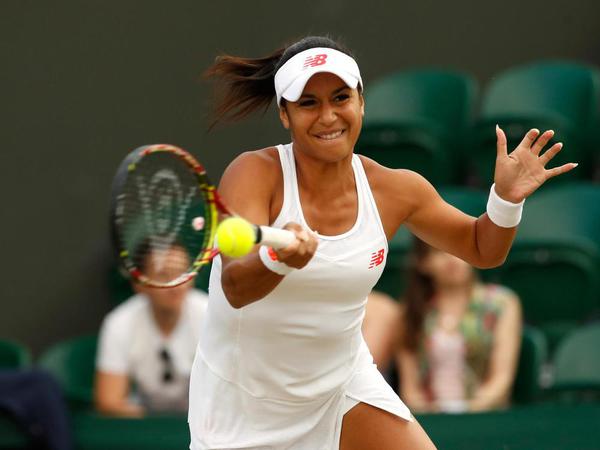 Heather Watson has had to rely on a wildcard to make the Wimbledon main draw this year, having not progressed beyond the first round of a Grand Slam this season. The 27-year-old, a former British No 1, will be hoping to replicate multiple past strong performances at The Championships. The Briton has struggled to find her best form in 2019, losing in the second qualifying round at Roland Garros and suffering a comprehensive 6-1 6-2 defeat to 31st seed Petra Martic in the first round of the Austr 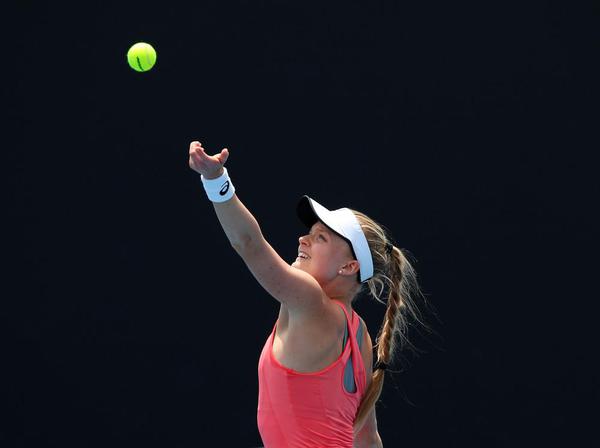 Harriet Dart will feature in the main draw at Wimbledon for the second year running after receiving a wildcard. This will be the 22-year-old’s second Grand Slam event of the year, having gone all the way through qualifying at the Australian Open to reach the main draw. She suffered a 6-0 6-0 defeat to Maria Sharapova at this stage, but will be hoping to put up more of a fight in her home slam. Dart, ranked 157th in the world, can draw a degree of confidence from her grass court preparations. 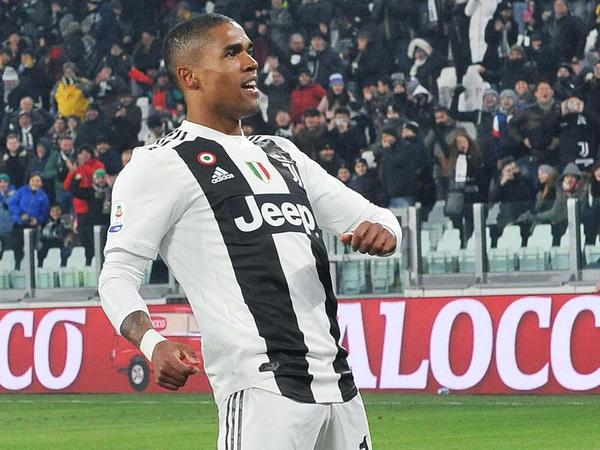 The Aaron Wan-Bissaka saga rolls on at Old Trafford as Manchester United continue to circle around the youngster who has emerged as their top priority signing this summer. The Record claims that a fee of £55m has finally been agreed with Crystal Palace for the England Under-21 international, but the Daily Mail suggests that terms are yet to be finalised and that negotiations between the clubs are continuing. The England youth international has been perpetually linked with United throughout the 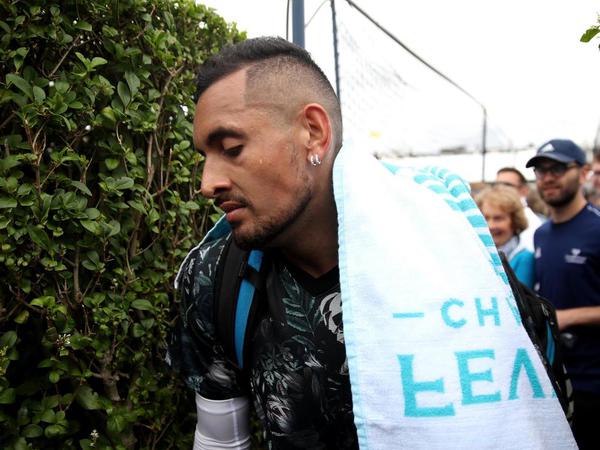 Nick Kyrgios accused a Queen’s Club umpire of “rigging the game” in an angry reaction to some calls in his 7-6 6-3 first round win against Roberto Carballes Baena. The 24-year-old showcased his on-court talent with a swift victory, but he was up to his usual antics in his interactions with the officials. Kyrgios earned a set point in the first set, but was left furious when the umpire failed to call Baena’s second serve as long. “Bro, you are taking the f**king p**s, mate”, was the world numbe 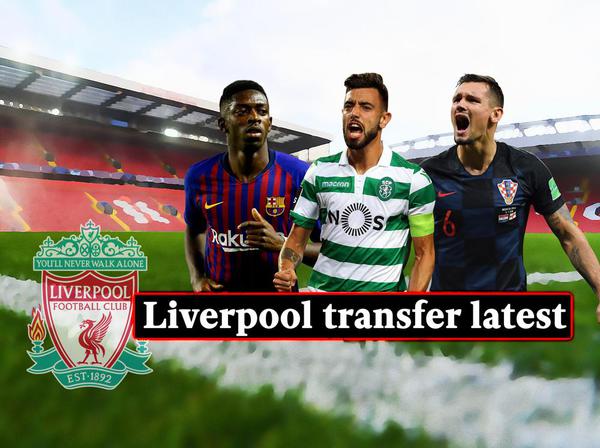 Liverpool are thought to be in the market for a back-up left-back given the departure of Alberto Moreno, but reports from TEAMtalk earlier this week that Matt Targett could make a switch to Anfield appear to be wide of the mark. That’s according to Birmingham Live, who understand that both Aston Villa and Liverpool will have any interest thwarted by Southampton’s plans to promote Targett to the first team. This move has been prompted by the Saints’ decision to cash in on Ryan Bertrand, as repo 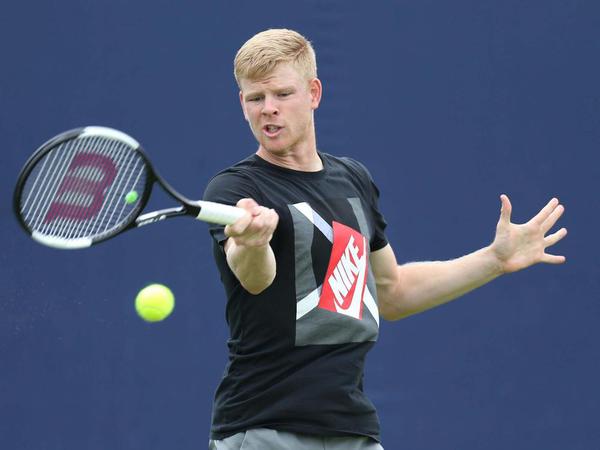 The tournament at Queen’s always generates a buzz of excitement. It marks the beginning in earnest of Wimbledon fever, and there is usually a chance to see some of the biggest names of the sport in action. The trophy boasts the likes of John McEnroe and Boris Becker as former winners, while Andy Murray’s name appears a record five times. It is Murray who has drawn many of the headlines regarding this year’s iteration of the tournament: his return from injury in the doubles alongside Feliciano L 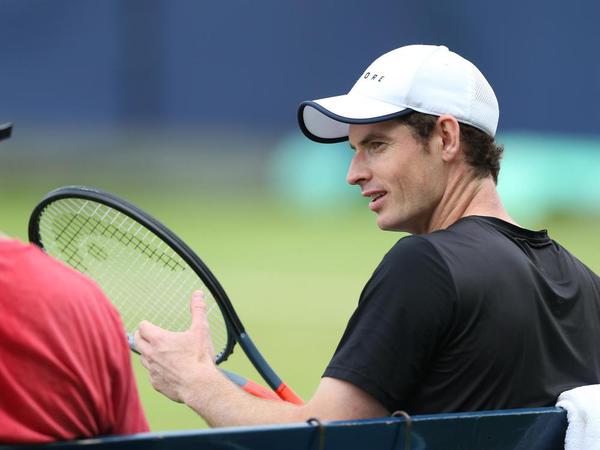 Can Andy Murray follow in footsteps of rivals and return to summit of tennis after injury woes?

Andy Murray will make his hotly-anticipated return to tennis on Wednesday when he takes to the court at Queen’s. The Scottish icon has not played since featuring in the Australian Open in January and later underwent major hip surgery in a final attempt to consign his injury woes to the past. He will compete in a relatively unfamiliar format, partnering Feliciano Lopez in the doubles. The choice of doubles was intended to ease Murray, 32, back into competitive action, although this has been some
Close ✕